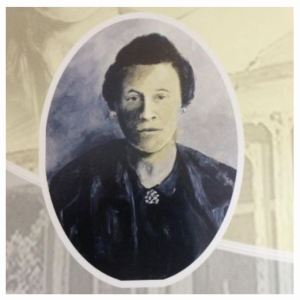 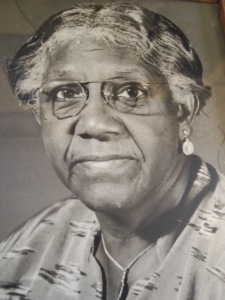 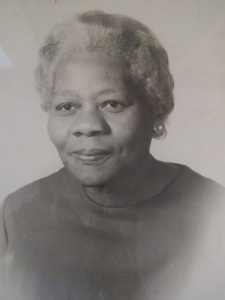 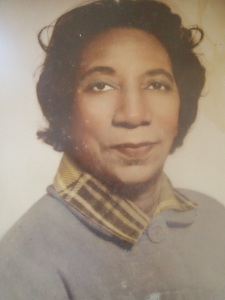 Mrs. Ella Jordan founded the City of Pensacola’s Federation of Colored Women’s Clubs, Inc., in 1929. The women highlighted in this post served as leaders of the Club. We invite you to share your memories of these women and their contributions to the Pensacola community and their individual neighborhoods and families by writing to EllaJordanHome@gmail.com.

Thank you for taking the time to read about Mrs. Ella Jordan and her commitment to the African-American community, including her founding of the City of Pensacola’s Federation of Colored Women’s Clubs, Inc., in 1929. If you would like to help restore this historical landmark and make a tax deductible contribution, please complete the pledge form today!